Do Ceiling Fans Save You Any Money On Energy Bills? 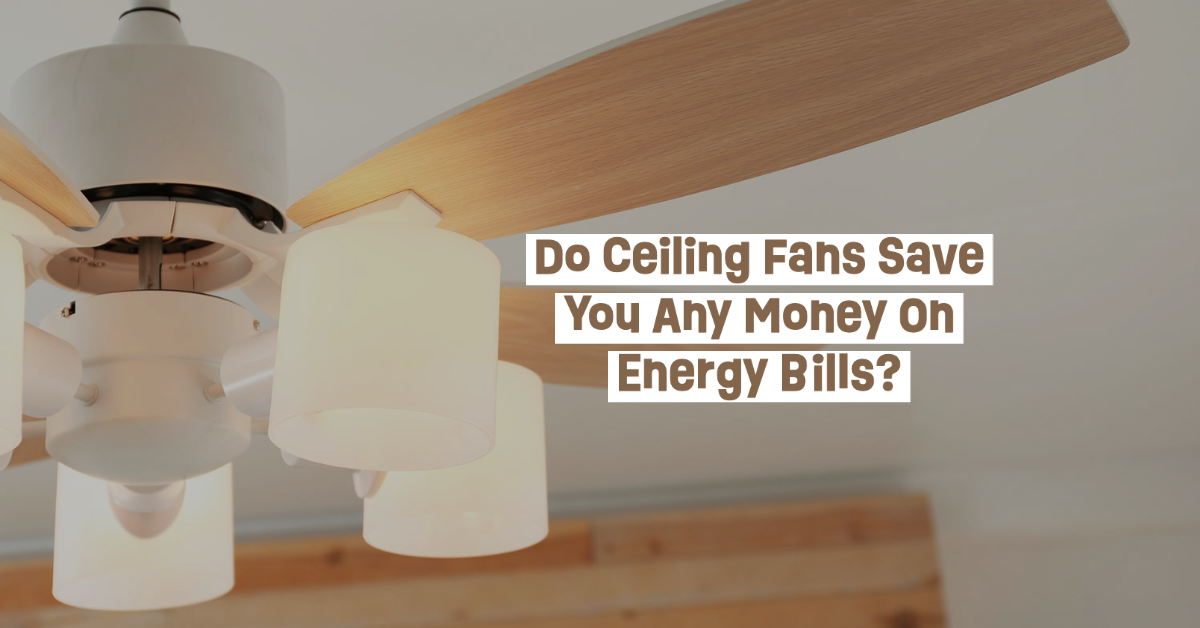 “Do ceiling fans save money on electric bills?” is a question as old as time. Admittedly, that may be a slight exaggeration, but it holds some truth. A common belief is that turning on your ceiling fan will automatically result in drastic savings on your next energy bill. But your service professionals at Canal Winchester Heating & Cooling think it’s vital for you to understand precisely how a ceiling fan functions. Once this is achieved, you can effectively maximize your ceiling fan’s benefits.

How Do Ceiling Fans Work?

Ceiling fans are powered by electricity to promote circulation. This means that they do not lower the room temperature by cooling the air down; rather, they create a calming, cool effect formed by the air blowing on the skin.

Do Ceiling Fans Save Money On Your Energy Bill?

Theoretically speaking, ceiling fans can save you money on your bill. But this tiny fraction of savings will likely only be measured by mere cents. This is because the ceiling fan does not exist to lower the overall temperature of the room but rather promotes better air circulation, as stated above. It’s true that when in the vicinity of a ceiling fan, one can benefit from the wind-chill effect it produces. But unless you are physically in the room to reap the benefits thereof, you will simply be wasting electricity (therefore money), letting it run without anyone in the room. But don’t let that discourage you from using your ceiling fans. Used properly, ceiling fans can be advantageous.

What Are Some Way To Utilize Your Ceiling Fan At Its Highest Efficiency?

Ceiling fans work best when utilized properly. They can be helpful tools in addition to your home’s air conditioning system. However, remember that when employing a ceiling fan in your home, you may not see a significant difference in your energy bill. So, yes, you can save some money on your energy bill; it just won’t be a massive amount of savings.

If you have any other questions about your residential HVAC system or want to know about different ways to reduce energy consumption, please don’t hesitate to reach out to Canal Winchester Heating & Cooling family. You can reach us at (614) 524-4737 or schedule an appointment online now by clicking here!

Get A Estimate
Schedule Now 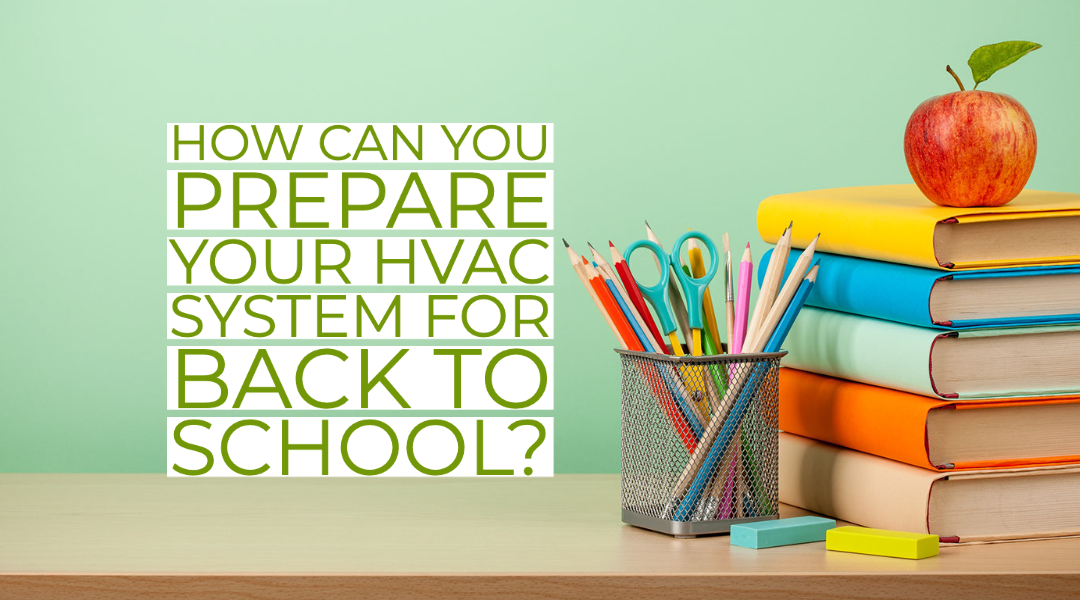 How Can You Prepare Your HVAC System For Back To School?

Back-to-school season has arrived in Ohio! This... 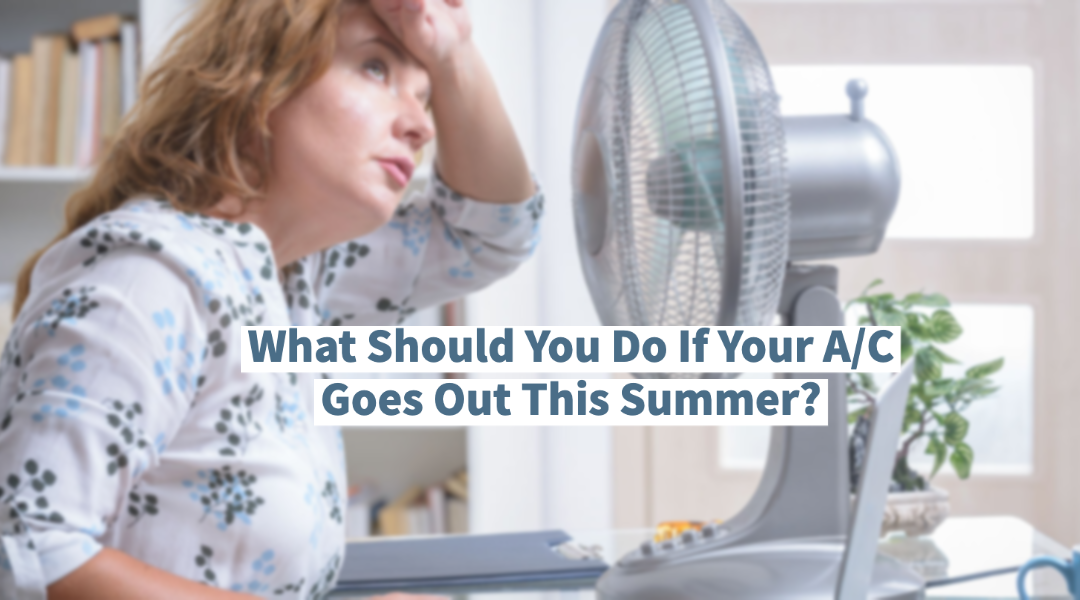 What Should You Do If Your A/C Goes Out This Summer?

What Should You Do If Your A/C Goes Out This...