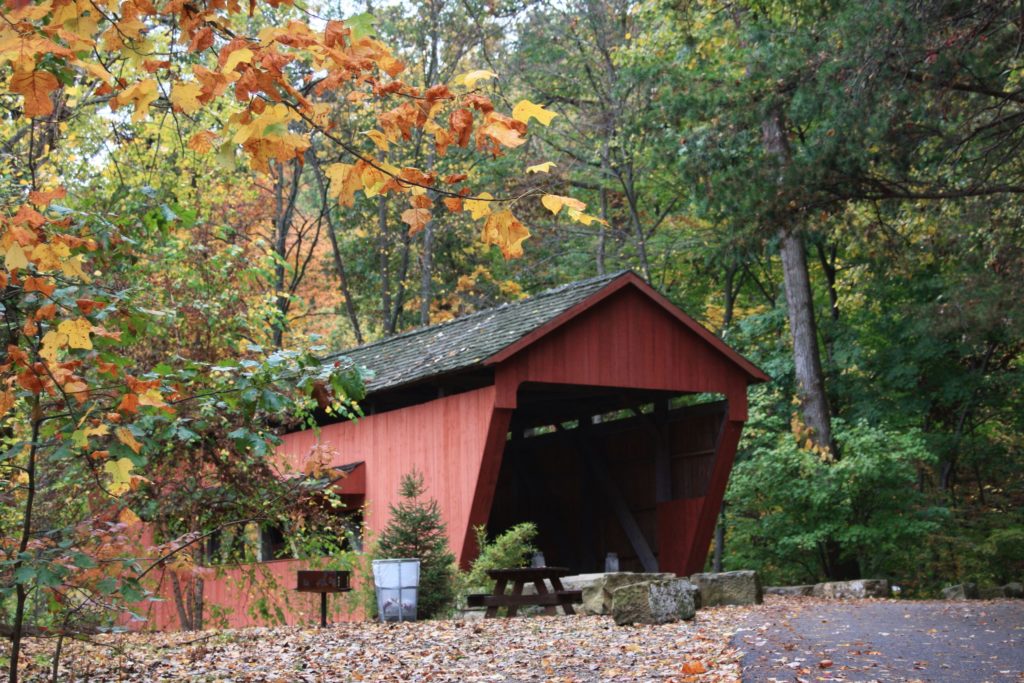 Get a Free Quote

Canal Winchester Heating & Cooling is proud to serve Lancaster, Ohio, and surrounding areas. We offer Columbus area residents high-quality Heating, Cooling & Indoor Air Quality products and services for homeowners on all types of budgets. This means we have the prices you want, the service you need, and the comfort you deserve.

As a proud member of the Five Star Heating & Cooling Group we make a strong commitment to customer satisfaction. We offer around-the-clock local emergency HVAC repair services 365 days a year, including holidays. During the winter, we also offer emergency furnace repair. Need a tune-up? We offer A/C and furnace maintenance to make sure you’re ready for the upcoming season. We service all brands of HVAC equipment in Lancaster, OH, such as Amana, Trane, and more! With our stress-free and quick scheduling options, we are here to help you. Experience the Five Star Difference with Canal Winchester Heating & Cooling.

The City of Lancaster, shortened to New Lancaster in 1805, was established as an official Ohio city in 1831. The city is located in Fairfield County and is home to over 45,000 individuals. Just 33 miles southeast of Columbus, the strategic placement of Lancaster between the Hocking Canal and The Ohio and Erie Canal made the city accessible, thus providing a way for the area’s abundance of agricultural produce to spread beyond the city limits.

The first and earliest settlers in Lancaster, Ohio, were the Adena, Hopewell, and the Fort Ancient Native Americans, dating back to prehistoric times. Then, before the Colonial and European settlement, the Shawnee, Iroquois, and Wyandot tribes resided in the area. However, the initial settlers within the city of Lancaster were comprised of German immigrants as well as several of their descendants. Many of them came from another city named Lancaster, in Pennsylvania. Ohio’s oldest and still operating newspaper, the Lancaster Eagle-Gazette, resulted from a consolidation of the early Ohio Adler, founded around 1807, with the Ohio Gazette, founded in the 1830s. Before the merger of the two newspapers, they were on opposing sides during the American Civil War. The Adler was against slavery and fully supported the Union, while the Ohio Gazette supported southern traditions, such as the confederation. Nevertheless, after the war in 1937, they became one as a Gazette. Shortly after they merged, the Gazette was purchased by a local glassmaker and is now part of the Newspaper Network of Central Ohio, a division of news owned by the Gannett Company, Inc.

As of today, Lancaster is home to the 88th and final fair of Ohio’s fair season. The Fairfield County Fair is always held during the second week of October. It has plenty of activities and fun for the whole family including, various attractions, food, entertainment, games, and rides. On top of that, aside from the fair, Lancaster is home to places such as the AHA! Children’s Museum, the Sherman House, the Decorative Arts Center of Ohio, the Ohio Glass Museum, and the River Valley Mall.

Our team at Canal Winchester Heating & Cooling proudly serves the residents of Lancaster, Ohio, among neighboring communities, with the absolute highest level of customer service possible at the most competitive and affordable prices in the market. For each and every customer we serve, day in and day out, we strive to provide our Five Star Experience each and every time.

For those Lancaster residents looking to stay cool during the hot, Ohio summers, we have around-the-clock emergency HVAC repair service (365 days a year) as well as affordable A/C installation and air conditioning system replacement. We also have emergency furnace repair (available day and night as well), heat pump repair, and furnace installation, and heating system replacement. We service all brands and types of HVAC equipment, no matter the age!

If you’re looking to improve your home’s Indoor Air Quality, we also offer a whole line of products that include humidifiers, dehumidifiers, air purifiers, UV lights, smart thermostats, and special air filters. This is in addition to the air duct cleaning service we provide, for those who suspect their ductwork might need a professional hand.

Our trucks stay fully stocked, outfitted with all sorts of cutting-edge, high-quality, HVAC equipment, parts, and tools. This includes a wide range of furnace filters, HEPA filters, AC filters, and all sorts of other parts. We stay up-to-date with the latest technology in thermostats, including smart thermostats and programmable thermostats, which cost less than you’d think and yet pay for themselves quickly with the added convenience and energy savings. We also fix AC fans and AC compressors, in addition to recharging AC refrigerant levels when necessary. This, we should mention, should only be performed by a professional as air conditioning refrigerant is hazardous. We also service electric furnaces, gas furnaces, and heat pumps.

Five Star Heating & Cooling Group Rated 4.8 out of 5 stars based on 84 customer reviews

Powered by Nearby Now

They showed up on time and finished within 30minutes. The price was as I expected. I'm happy. I'd go with them again.

Thorough search for a minor problem

Went above and beyond to diagnose the problem. Thanks.

the technition was friendly, professional and efficient

The technician was prompt, courteous and professional and did a fine job.

The tech came quick and was able to diagnose quickly!

Response time was great and the technician was professional and informative.

Client requested an estimate to replace a Rheem gas furnace. I recommend replacing it with a Carrier 96% Two-Stage 40,000 BTU Gas Furnace.

I completed the scheduled maintenance agreement cooling tune up on a Five Star heat pump. I inspected the evaporator coil. I checked the temperature difference across the coil. Checked voltage and amps. Inspected heat pump. Checked refrigerant charge, voltages and amps. I rinsed the condenser coils with water. Cycled and monitored systems. All operating normally at this time.